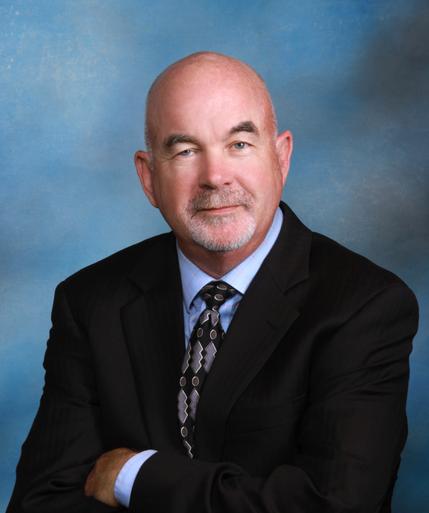 I have practiced law for over 30 years. I began my career as a lawyer in the US Navy JAG Corps. I was stationed at Mayport, FL and King's Bay Naval Submarine base and rose to the rank of an Lieutenant Commander before leaving the Navy in 1992 for private practice.

Since 1992 I have represented thousands of North Florida workers  who have been injured in the workplace. I have tried a number of cases in the Jacksonville courts, as well as those in St. Augustine, Daytona, Ocala, Lake City and Tallahassee. If you are injured, let me and my team of attorneys help you.